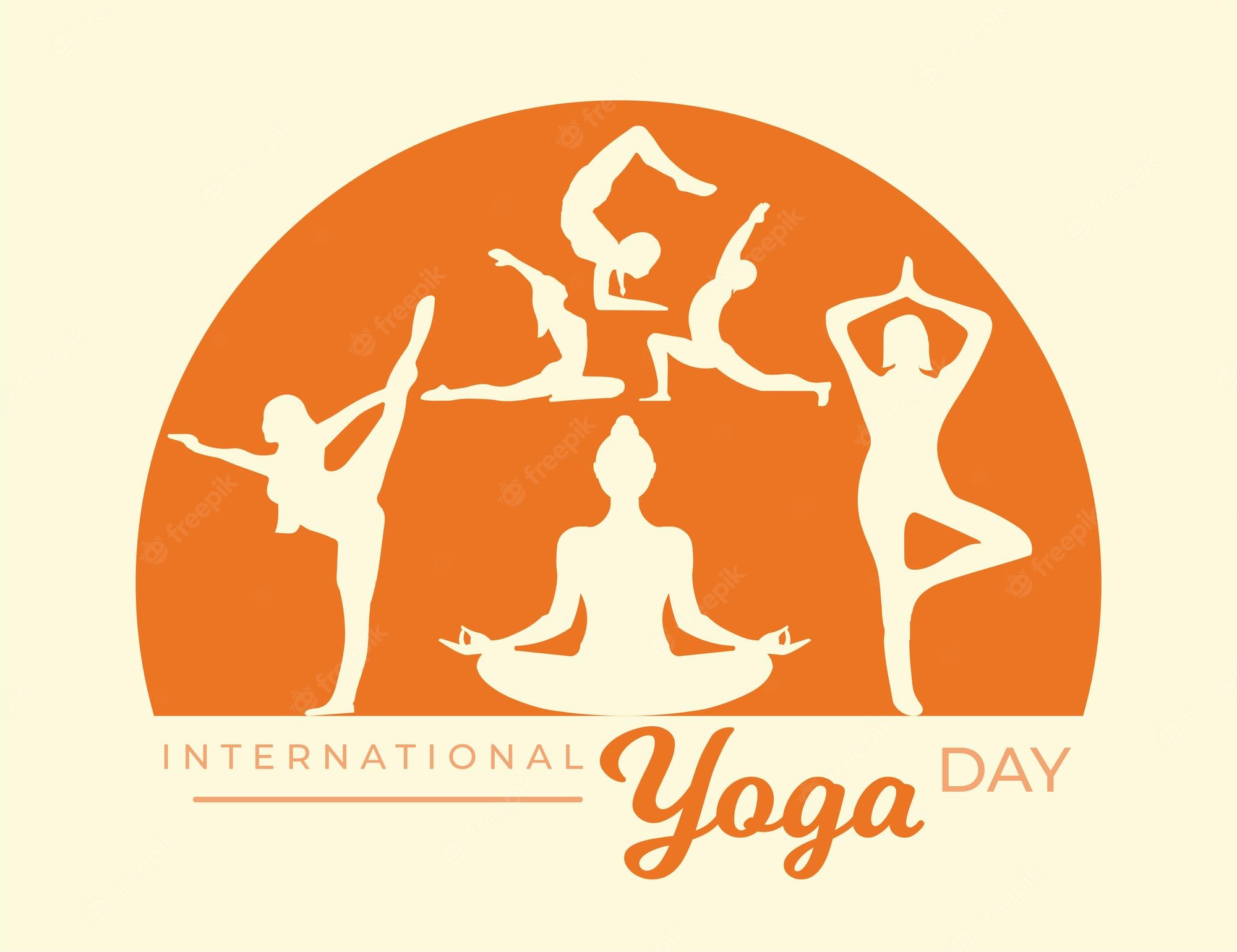 Yoga Day is celebrated annually on June 21 since 2015. This day is an occasion to celebrate the benefits of yoga to your body, mind and soul. The day was initially declared by the United Nations General Assembly in 2014. Since then, Yoga Day has become an important international day of celebration.

The origin of International Yoga Day was a United Nations resolution that was passed in 2014. This day is celebrated annually on 21 June.

It was chosen for its connection to the summer solstice. It also highlights the fact that yoga is an individual practice that has spiritual, mental and physical benefits.

The United Nations General Assembly proclaimed 21 June as the International Yoga Day on December 11, 2014. The resolution was supported by more than 170 nations. In addition, similar events have been held in different cities across the world.

According to the UN, the idea to hold the International Yoga Day came from the Prime Minister of India, Narendra Modi. He proposed the idea during his speech at the UN General Assembly.

Modi felt that India should follow the tradition of practicing yoga daily. As such, the Ministry of AYUSH made necessary arrangements.

For the first time, International Yoga Day was celebrated on 21 June, a day that is important to many countries. Thousands of people from around the world participated in the event. Some of the dignitaries included Prime Minister Narendra Modi, who performed Yoga with a group of 55,000 enthusiasts.

The first International Yoga Day was a success. Approximately 35,985 participants from 84 countries took part in the event. These numbers set the record for the largest yoga class and the highest number of nationalities participating.

However, it was not without controversy. While some Indian yoga practitioners felt the day was unnecessary, others disagreed. A few non-Indians and some Muslim leaders claimed the day was a misuse of religion.

On the other hand, many other practitioners said the day was a welcome opportunity to bring yoga to a wider audience. Additionally, the United States lawmakers approved the proposal for the day.

Yoga has been practiced since the earliest civilizations, and today it has become an important adjunct therapy for both physical and mental health. It has been proven that yoga helps improve muscle strength and flexibility.

Another advantage of practicing yoga is that it improves the overall balance and posture of the body. In addition, the various yoga poses help stretch the body and increase blood circulation. This is a good way to reduce the pain of swollen joints.

Some of the other benefits of yoga are improved flexibility, better posture, and increased muscular strength. There are also several spiritual aspects to yoga. These include breath work, meditation, and auditory rituals.

Yoga is a good way to relieve stress and it promotes mindfulness. It is also a great way to fight loneliness and isolation.

Performing some of the more complex yoga poses can help you to improve your mobility and posture. Other forms of yoga can provide a cardiovascular workout and can also help you lose weight.

While some types of yoga are best performed in the morning, others can be performed at any time. You can find classes for free or low cost in many athletic stores and local gyms.

The upcoming International Yoga Day on June 21st is a great opportunity to celebrate and learn more about the benefits of yoga and meditation. This is a day when many people focus on their personal development and wellness.

One of the biggest benefits of practicing yoga is its effect on your circulation. It is said to help alleviate chronic pain and improve flexibility. However, there are many other benefits of yoga, from alleviating physical injuries to promoting a healthy lifestyle.

Taking time out of your busy schedule to practice the proper yoga form is important. Depending on your level of fitness, this can be accomplished through a number of methods. A regular, albeit short, practice session in the evening might just be the ticket.

For starters, the sun salutations are a good way to start your day off right. These simple poses work through stuck energy in the body and offer release.

Another tidbit is that it takes approximately four to six hours after a meal for the body to absorb all the nutrients. You will want to keep your cool during the process by avoiding sweating.

If you are lucky enough to live in a warm part of the world, you might want to take advantage of the crisp air and enjoy big movements.

If you are unable to make it to an actual event, there are many online activities you can partake in. From yoga forums to YouTube videos, you are sure to find a community that suits you best.

The best way to celebrate the International Yoga Day is by taking the time to do it yourself. Whether that means spending a few minutes in the evening or getting a full body massage, you will be more likely to get the most out of this celebration.

In order to mark the International Day of Yoga in 2022, the Ayush ministry plans to conduct yoga at 75 iconic locations across India. This includes 75 historical and cultural monuments. Thousands of people will participate in run-up events to the event.

The ministry has reportedly circulated Standard Operating Procedures (SOP) in order to ensure uniformity in the celebrations of IDY-2022 across the country. The ministry will also organize Digital Yoga Exhibitions to showcase the development and history of yoga. These will also highlight the Common Yoga Protocol.

Prime Minister Narendra Modi will lead the main event of the 8th International Day of Yoga celebrations from Mysuru, Karnataka. He will also be performing yoga. The event will be held on the premises of the iconic Mysuru palace. An estimated 12,000 participants from Patanjali Yogpeeth will join the event.

During the course of the event, PM Modi will also lead a mass yoga demonstration. Acharya Bal Krishan will be present on stage. However, a number of participants will be capped at the palace.

The Ayush ministry has planned to conduct yoga at 75 heritage and iconic sites with prominent India branding. It is tied to Prime Minister Narendra Modi’s ‘One Sun, One Earth’ campaign.

This will be followed by a 50-day countdown to the International Day of Yoga in 2022. There will be a yoga camp at other monuments in various states. Additionally, the Archaeological Survey of India will not charge entry fee at monuments.

International Yoga Day is a celebration of the benefits of practicing yoga. It is observed annually on the longest day of the year in many parts of the world. The United Nations has endorsed the event, with a number of measures taken to promote it.

In short, yoga is a combination of physical activity, relaxation and meditation. The practice has been shown to have numerous health benefits. One of its most notable claims to fame is the ability to help relieve stress, and the associated ailments that accompanies it.

As for the practice itself, it can be a solo affair, or a communal activity. While some people prefer the physical, others opt for the more sedentary pursuit of a good read, a movie or a drink. There is a wide range of practices to choose from, from squats to tai chi.

Among the most exciting features of this ancient form of exercise is that it is not only effective at promoting overall well-being, but it can also improve physical fitness and flexibility. For example, it can be used to treat chronic pain and injuries. A good yoga class or a regular yoga session can also help ward off diseases such as heart disease, high blood pressure and diabetes.

If you are looking for a way to boost your mood, relieve stress, and even prevent cancer, the best time to start may be right now. Whether you are at work or at play, a daily practice can be a good way to stay on top of the game.

Taking yoga seriously is the first step to a healthier you. It can be done by following the instructions in any book, by doing a simple routine, or by engaging in a community class.